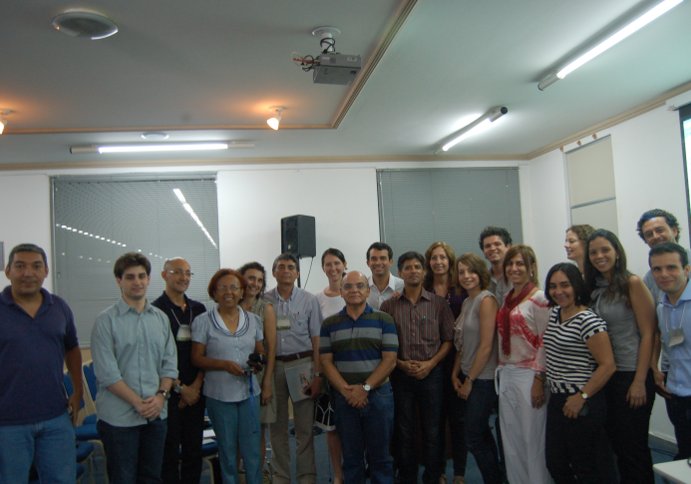 Judith, Dan and Jo have just returned from another exciting trip to Brazil, where they have been delivering carbon footprint workshops in 8 out of the 12 World Cup host cities (Manaus, Curitiba, Rio, Sao Paulo, Belo Horizonte, Porto Alegre, Fortaleza and Natal).

The workshops were designed to raise awareness and build capacity for carbon footprinting among the World Cup cities.

This work follows on from the initial carbon footprint workshop that was held in August 2011 in Brasilia.

We hope that momentum for carbon footprinting and carbon mitigation will continue in Brazil as a result of these workshops.