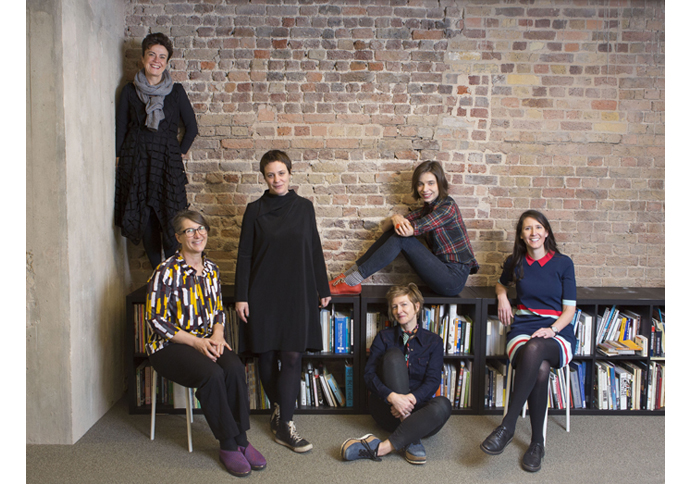 We are delighted that the National Infrastructure Commission (NIC) has announced our ‘VeloCity’ team as winners of The Cambridge to Oxford Connection: Ideas Competition.

Velocity is a strategic approach to growth and placemaking along the Oxford to Cambridge corridor, centred on a re-imagining of the village for the 21st century. Our proposal is illustrated through a focus on six villages situated to the south east of one of the new stations on the Oxford to Cambridge rail link as a test bed. It advances a place-based vision for reimagining how a group of smaller villages might evolve over a 30-year period.

Taking the opportunities that will be created through the introduction of a new integrated system of fast rail and road links connecting major towns and cities, the proposals introduce an associated finer grain network of local, medium and longer distance cycle and pedestrian routes and in so doing the strategy seek to explore how we might plan for a future which no longer needs to rely so heavily on movements by car.

The vision has been developed to enrich village life and a sense of place, while creating new homes and working environments in healthy and socially cohesive places – described by the team as a modern picturesque. It proposes a way to install a low-cost high speed data network and introduce technology to foster a more sustainable environment and new employment opportunities with an emphasis on the retention and enhancement of the natural environment.