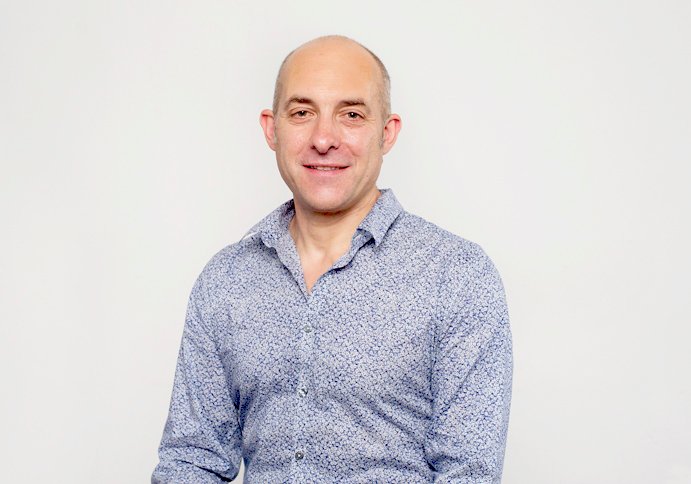 The Useful Simple Trust has agreed an arrangement that allows Dan Epstein to take up a significant new role at with the Old Oak Park Royal Development Corporation (OPDC) whilst continuing to work with the Trust with whom Dan has worked since 2010. The OPDC will be responsible for overseeing the planning and delivery of London’s next major regeneration project after the Olympics in West London which is now gathering momentum.

Dan’s knowledge and experience from his role as Head of Sustainable Development and Regeneration at the Olympic Delivery Authority for the London 2012 Olympic Games will be of great value to the OPDC where he will be part of its Environmental leadership.

The Trust is pleased that Dan can continue to play an active part of Useful Simple Projects on a part time basis as he starts on his new role with OPDC.

We congratulate Dan on his new role.